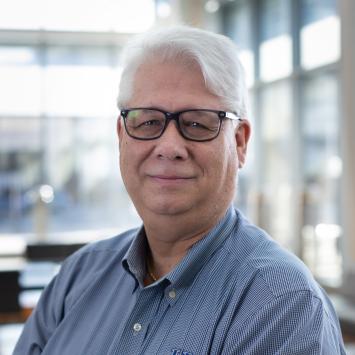 Dr. Burgess has served on the Board of Directors as well as President-elect, President, and Past-President for the Society of Infectious Diseases Pharmacists. He is a Fellow of the American College of Clinical Pharmacy (FCCP) and Fellow of the American Association of Colleges of Pharmacy Academic Leadership Program. Dr. Burgess research interests lie in the area of infectious disease due to bacteria by focusing on understanding the mechanisms of resistance, pharmacokinetics, pharmacodynamics, and outcomes of antibacterial pharmacotherapy. He has provided a vast number of presentations and authored numerous scientific publications.