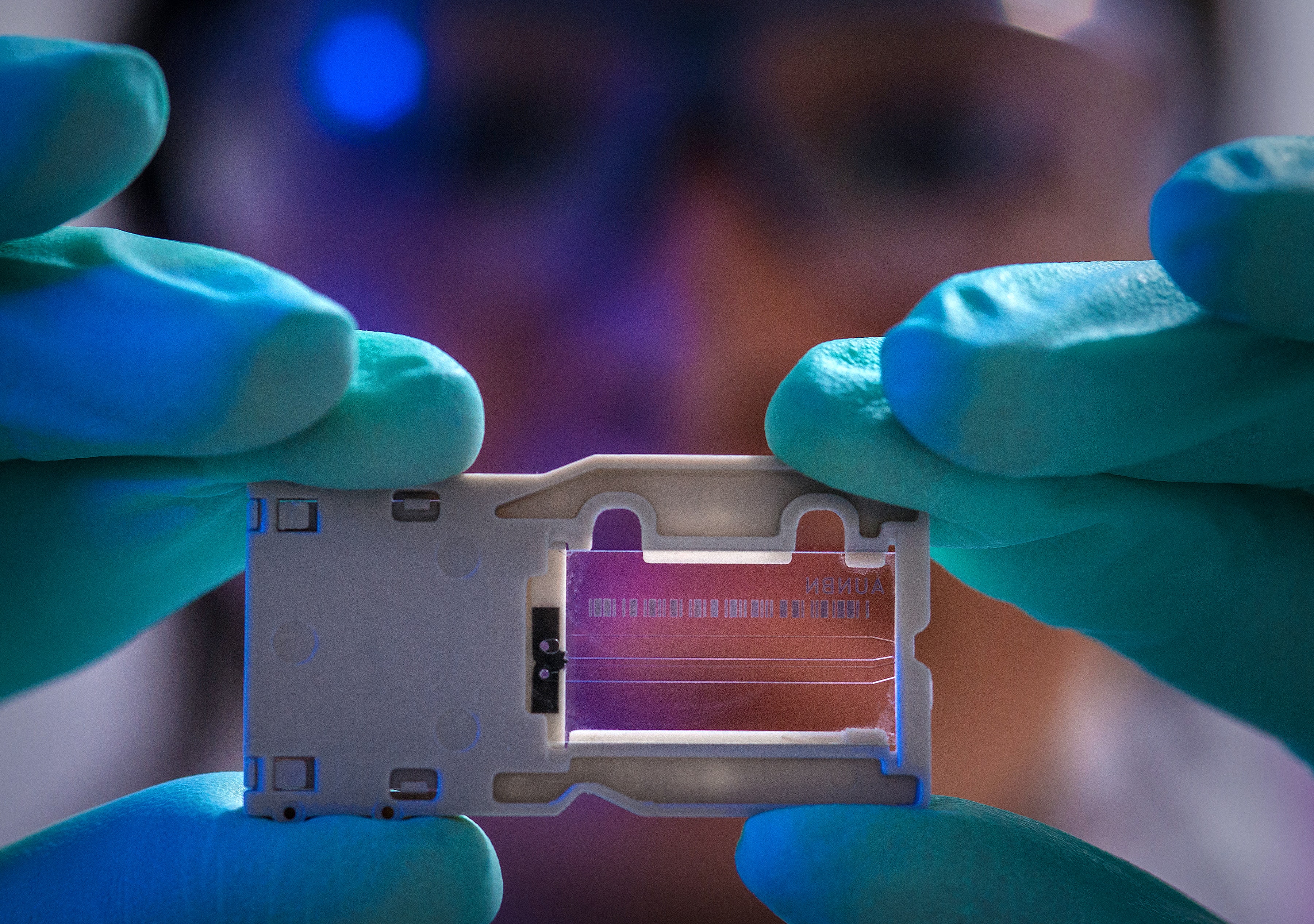 A group of University of Kentucky College of Pharmacy (UKCOP) researchers received $3 million in National Institutes of Health (NIH) funding to develop new treatments to combat Ewing sarcoma, a rare type of cancer. Ewing sarcoma is an aggressive form of cancer that is diagnosed mostly in children and young adults. Currently there are no effective treatments. The principal investigators in the project, Drs. Leggas, Rohr, and Tsodikov, are developing a novel Ewing sarcoma treatment derived from the bacterial natural product drug mithramycin.

This program was enabled by a team science approach that includes collaborators from the Markey Cancer Center (MCC). The synergistic expertise of the principal investigators, Drs. Leggas, Rohr and Tsodikov – in pharmacology, natural product chemistry and structural biology – is complemented by Dr. Heidi Weiss, and Dr. Chi Wang – biostatistics and bioinformatic experts – as well as the clinical expertise of Dr. Tom Badgett who treats children with Ewing sarcoma.

The project stems from Dr. Rohr’s longstanding research program in understanding mithramycin biosynthesis and engineering bacteria to produce unnatural mithramycin analogues, which are molecules that are initially produced by bacteria, but then chemically modified in a test tube. One of these engineered analogues serves as a convenient starting point for medicinal chemists.

“A primary emphasis of my research program is to understand how microbes make complex natural products,” Rohr said. “The expertise and infrastructure in the UKCOP have been critical to moving this basic science to a project with real potential for translation to the clinic.”

The Tsodikov team is working on mechanistic understanding of how these molecules interact with their molecular targets using fundamental biochemical and structural studies. In parallel, the Leggas team is the driver on translational preclinical aspects of the project, where they are specifically focused on understanding how the modifications of the novel analogues influence the balance between toxicity and anti-cancer efficacy in cellular and in vivo pharmacology studies.

“Our strengths complement one another perfectly and we’re able to take on this complex question of understanding and treating a devastating disease in a completely different way than we would as individuals,” Tsodikov said. “It’s also what makes a team science approach so efficient. We’ve taken something that would have been incredibly difficult for any of us to accomplish alone and turned it into something entirely feasible. That’s the beauty of team science.”

The team coalesced in 2013 and has included former UK clinicians - Drs. Jeffrey Moscow and Lars Wagner. Initial work was supported by MCC pilot funding and since then, the investigators leveraged support from MCC research cores and from clinical collaborators in pediatric oncology. Their alliance flourished and additional funding was awarded from the DanceBlue Foundation, and extramurally from the Department of Defense and the Kentucky Pediatric Research Trust Fund. The team’s momentum was also bolstered by the Center of Pharmaceutical Sciences and Innovation (CPRI) at the College, which has supported scale-up fermentation and process chemistry to enable the team’s in vivo studies.

Tom Prisinzano, CPRI director, views this as an exciting advance in cancer drug development. “This is an exceptional example of a multi-disciplinary team working together to transition innovative preclinical science to promising early-stage drug candidates,” Prisinzano said. “CPRI is very excited to assist these talented investigators develop this project.”

The new grant will support key studies to further understand the mechanism of action of the novel mithramycin analogues and the team expects to help them select the best molecule for clinical testing in Ewing sarcoma. But the investigators believe there is more to this story.

“Our research is poised to generate a general approach for developing pharmacological inhibitors that target oncogenic transcription factors,” Leggas said. “This could be important for the treatment of several cancers including prostate cancer, leukemias and lymphomas, among others, so stay tuned.”