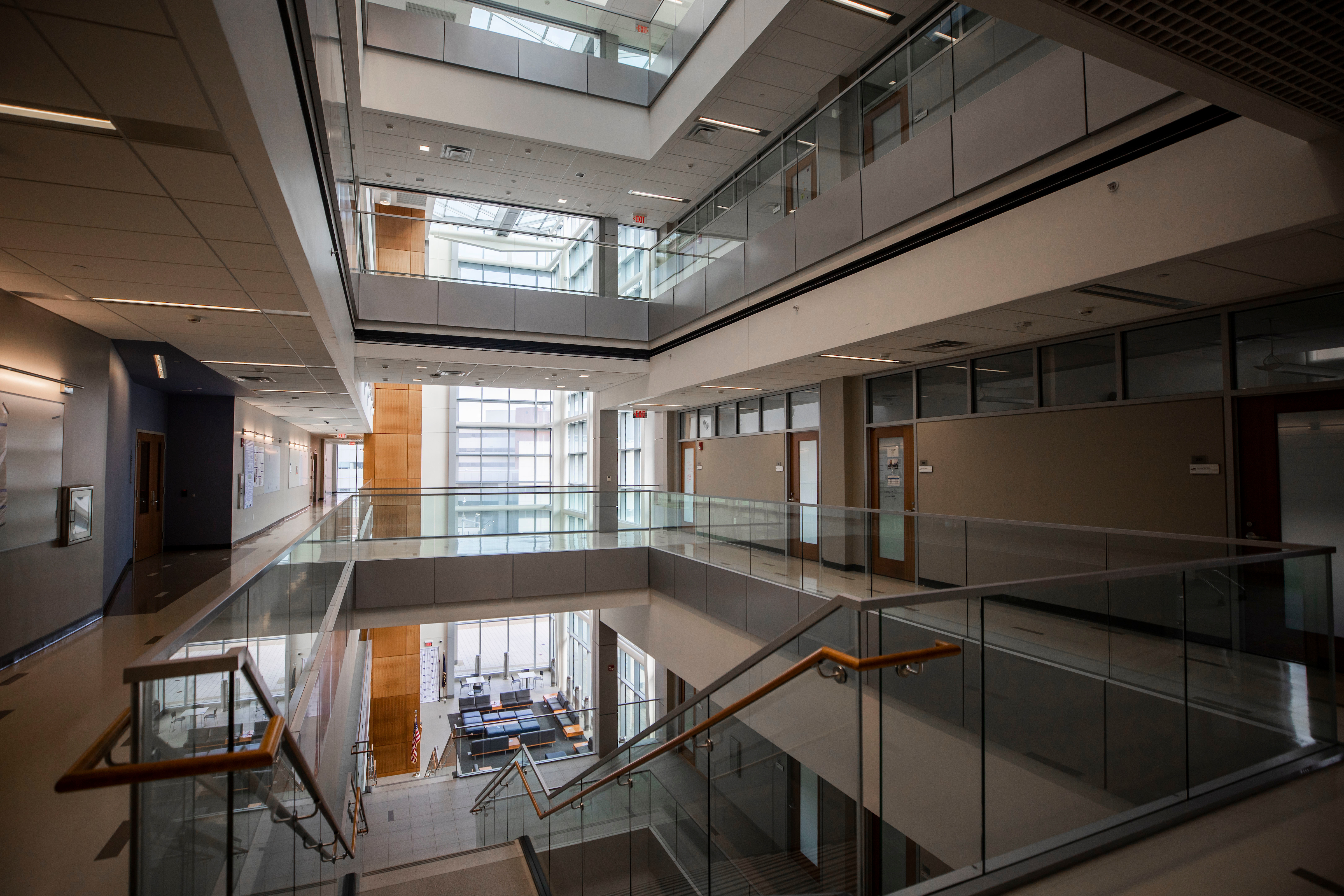 LEXINGTON, Ky. (August 25, 2020) — Approximately $11.8 million in funding from the National Institutes of Health (NIH) has been awarded to a research team led by Chang-Guo Zhan and Fang Zheng at the University of Kentucky College of Pharmacy. The funding will further ongoing substance use disorder treatment research in collaboration with Sharon Walsh at the University of Kentucky Center on Drug and Alcohol Research (CDAR) and Mei-Chuan Ko at the Wake Forest School of Medicine.

Zhan is the Director of the College of Pharmacy’s Molecular Modeling and Biopharmaceutical Center (MMBC) as well as the Chemoinformatics and Drug Design Core of the Center for Pharmaceutical Research and Innovation (CPRI), which focuses on translational research and education.

The newly funded project will utilize a master cell bank of a long-acting protein drug candidate developed in partnership with the drug manufacturing technology company Catalent. This additional funding will also allow for further preclinical and clinical development, including a first-in-human clinical trial.

“Cocaine use disorder is a major medical and public health problem affecting millions of Americans," said Zhan. "There is still no FDA-approved medication specific for cocaine use disorder. In this team effort funded continuously by the NIH, our ultimate goal is to develop a truly effective and safe pharmacotherapy for the treatment of cocaine use disorder. The new NIH grant will allow us to evaluate the safety and pharmacokinetic profile of our rationally designed and discovered long-acting protein drug candidate in humans, a crucial stage of the clinical development process. We are excited about the opportunity to conduct these crucial studies with our partners.”